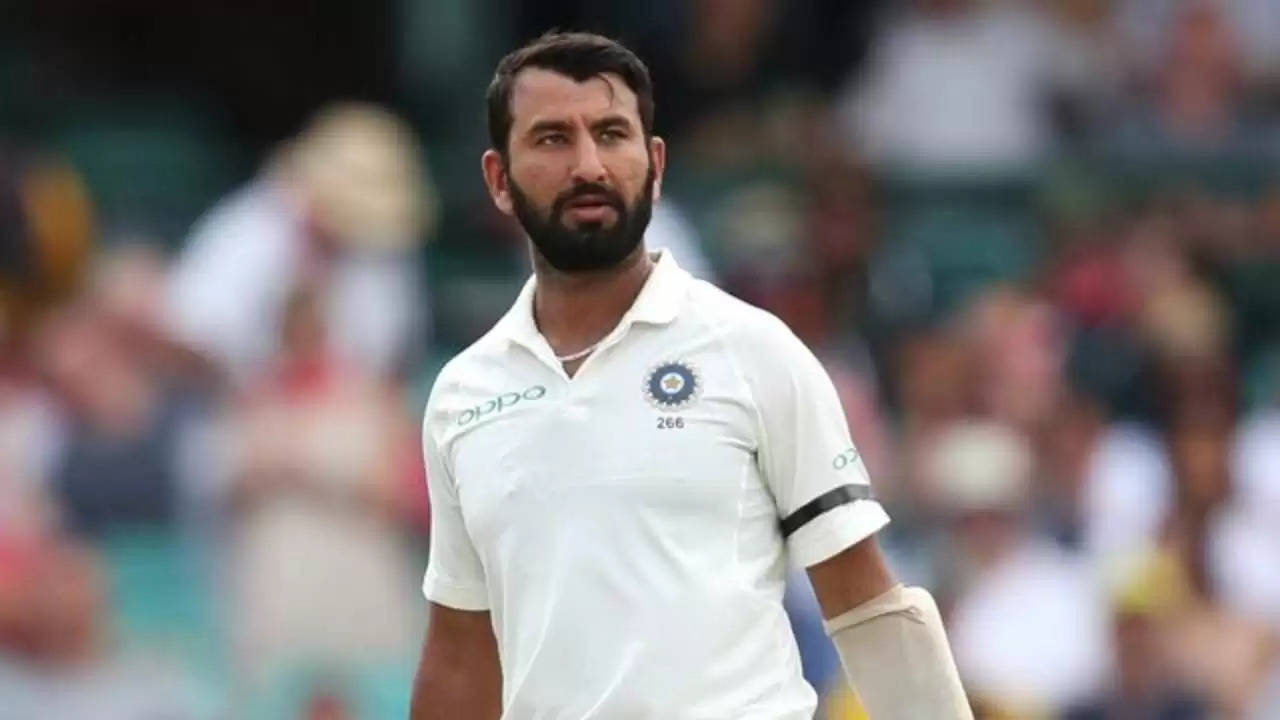 The veteran player Cheteshwar Pujara has come under the scanner for his repeated low scores. Except the second innings of the second Test, where he scored a half-century, otherwise he repeatedly failed to live up to his expectation. The 33- year-old, Pujara was given a reputation as the new 'Wall of India' but his recent performances have not been up to the mark.

On Friday, Cheteshwar Pujara missed a catch of South African batsman Keegan Petersen on 59 runs. Pujara missed out a brilliant chance of dismissing Petersen who was looking dangerous.

Jasprit Bumrah bowled a great delivery which took a knick off Petersen's bat and flew towards Pujara, however, he somehow made a hash of it.

Meanwhile, Twitterati start blaming Cheteshwar Pujara who missed a great opportunity that could have marked India's comeback into the match.

Some users called for Pujara to be dropped from the team, some others stated that his career is all but finished. Others pointed out how Petersen took a stunning catch earlier in the game to dismiss Cheteshwar Pujara, but he missed a sitter in return.