Venkatesh Iyer On His Approach As India's All-Rounder For South Africa ODIs!! 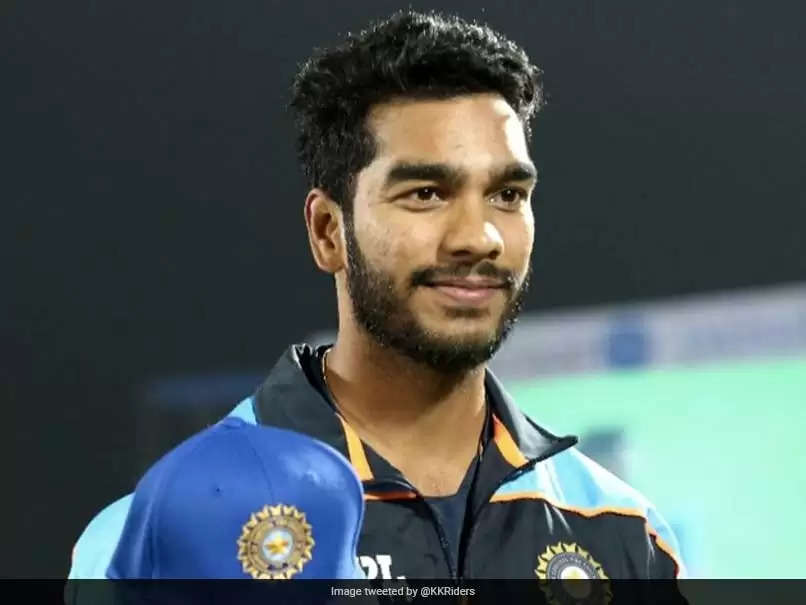 Few months ago Madhya Pradesh all-rounder Venkatesh Iyer took the IPL by storm in the UAE leg of the season while playing for Kolkata Knight Riders (KKR).

Now he is taken up into India's 18-member squad for the upcoming three-match ODI series in South Africa, the 27-year-old cricketer will hope to make an impression with both bat and ball. Speaking to journalist Boria Majumdar on the Revsportz YouTube channel, Iyer spoke,  "I take things as they come. I take it one day at a time. Of course, I have in mind how to go about things there, to have the preps in place for the bouncy tracks and my role as a bowler, as a fielder, as a batter. Everything has worked out, but I still take it one day at a time," he said.

"Of course the plans are set but I am not too forward-looking for that matter."

The KKR cricketer also spoke about his evolution as an all-rounder, saying his role is more than just batting and bowling.

"Even if you are not the captain, you don't have the position, you can still contribute to your side by showing your leadership skills, so that is something that I really feel is really important to create an atmosphere where everyone is at parity," Iyer added.

"So I am really working on that and I'm really happy that it's happening, you know. I am completing my quota, I am batting up the order sometimes and also playing the role of a finisher, being flexible, just how I want it to be."