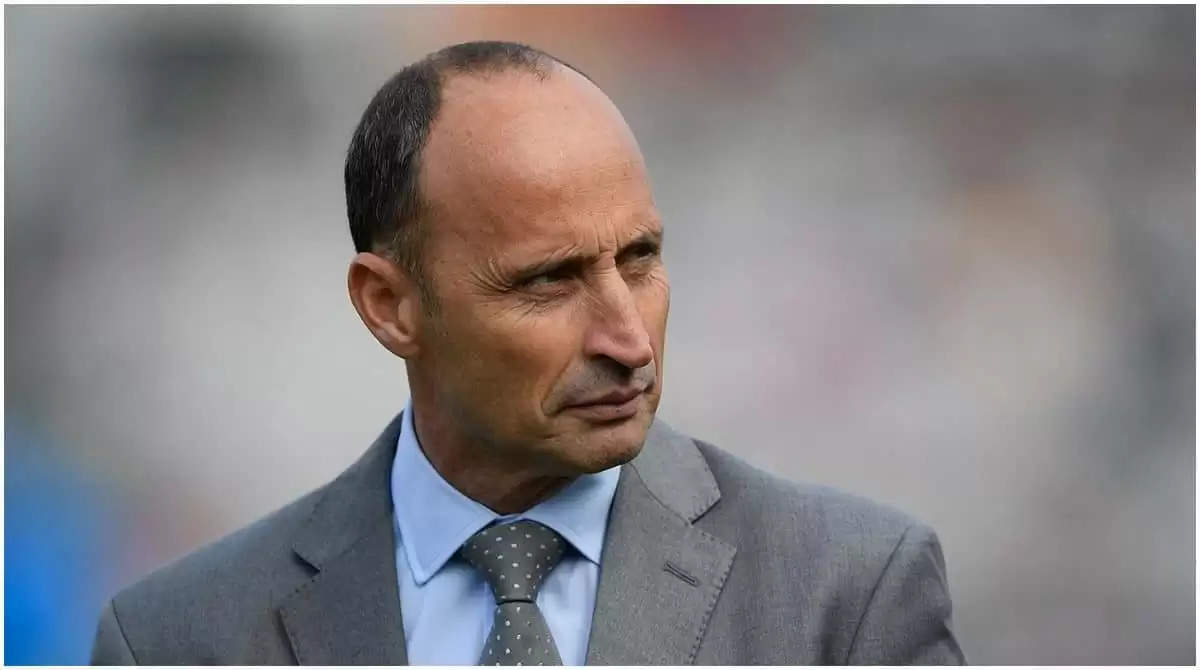 India is out of the T20 World Cup 2021 and Former England captain Nasser Hussain said, “You have got to go out and express yourself. They (India) have got so much talent. That may be the only thing that’s holding India back in ICC events,” Hussain said while speaking to T20worldcup.com. 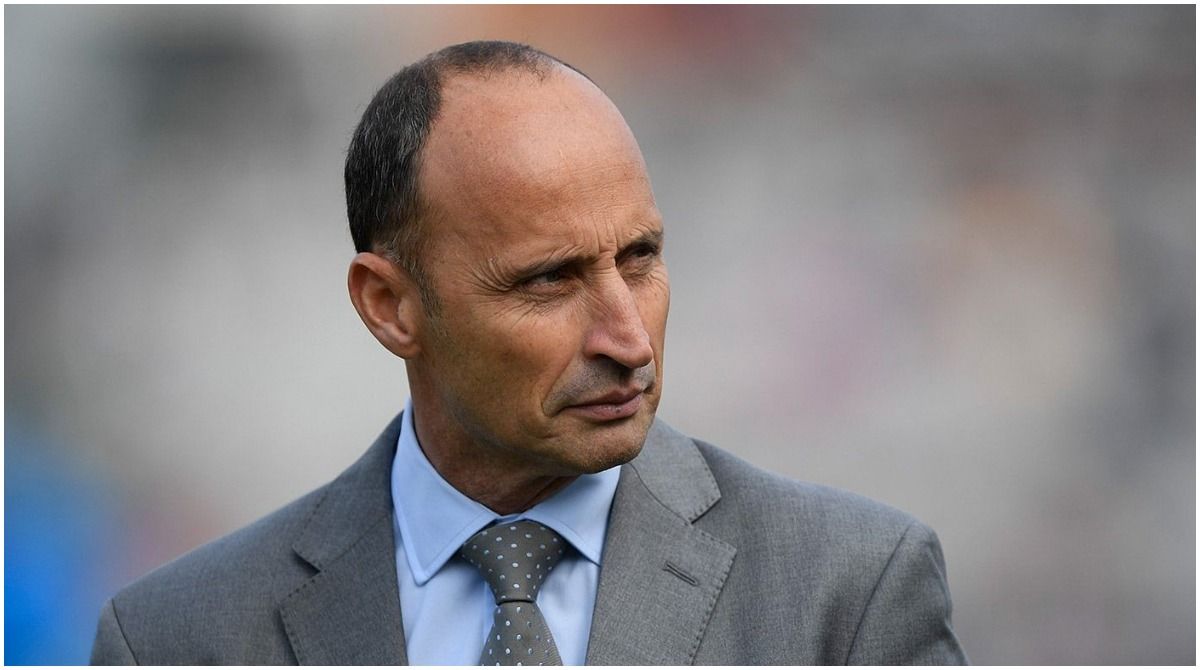 “They don’t quite play the fearless brand of cricket that they deserve to because they are so talented.”

“I had them (India) as favorites. They had been playing IPL here, are a star-studded side. They got a setback in that first game. The way Shaheen Afridi bowled in the powerplay, those two deliveries that Rohit and Rahul got would have got a lot of great cricketers out.

“That’s sometimes the problem with the Indian side. They are so good at the top, some of the middle-order don’t get much of a hit and suddenly you need a Plan B and that was found wanting.”

“I see India as a very talented side but sometimes selection wise Hardik Pandya just playing as a batter alters the balance of the side. Against New Zealand, the idea to split Rohit and Rahul was not a good one,” he said.

“…I am never splitting Rohit Sharma and KL Rahul, sorry they are just world-class players.” India will play against Namibia in their last super 12 encounters in the T20 World Cup on Monday.