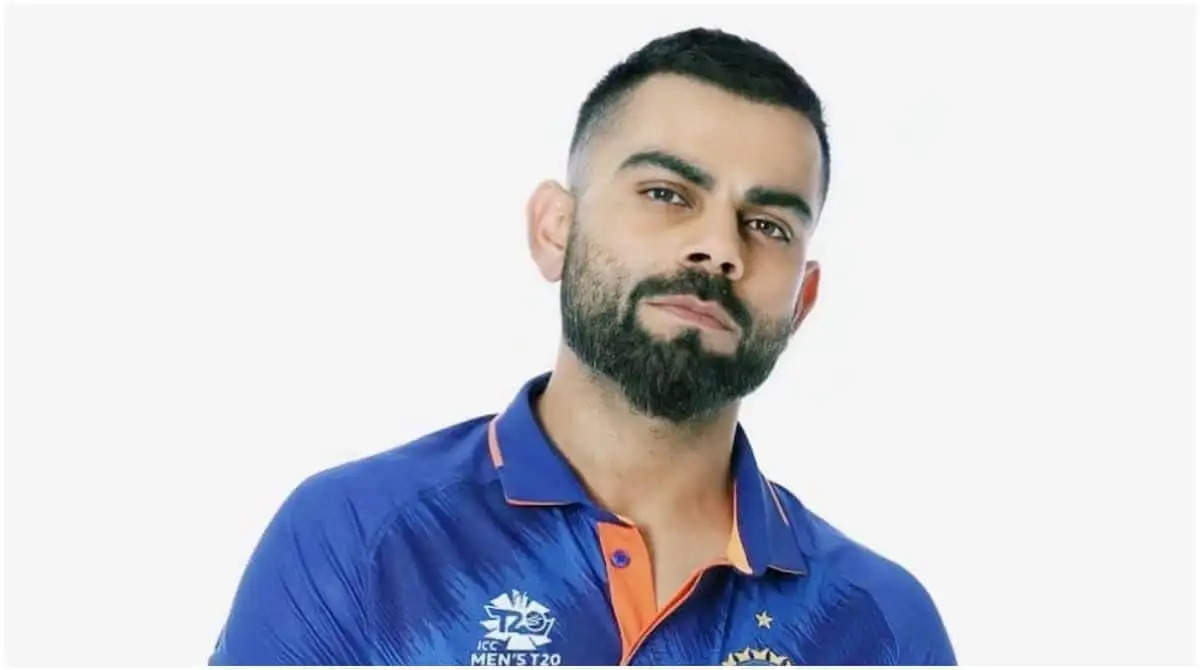 After the loss at the first two matches of the ICC T20 World Cup Virat Kohli might lose his ODI captaincy as well if the Men in Blue failed to qualify for the semi-finals in the showpiece event in the UAE. 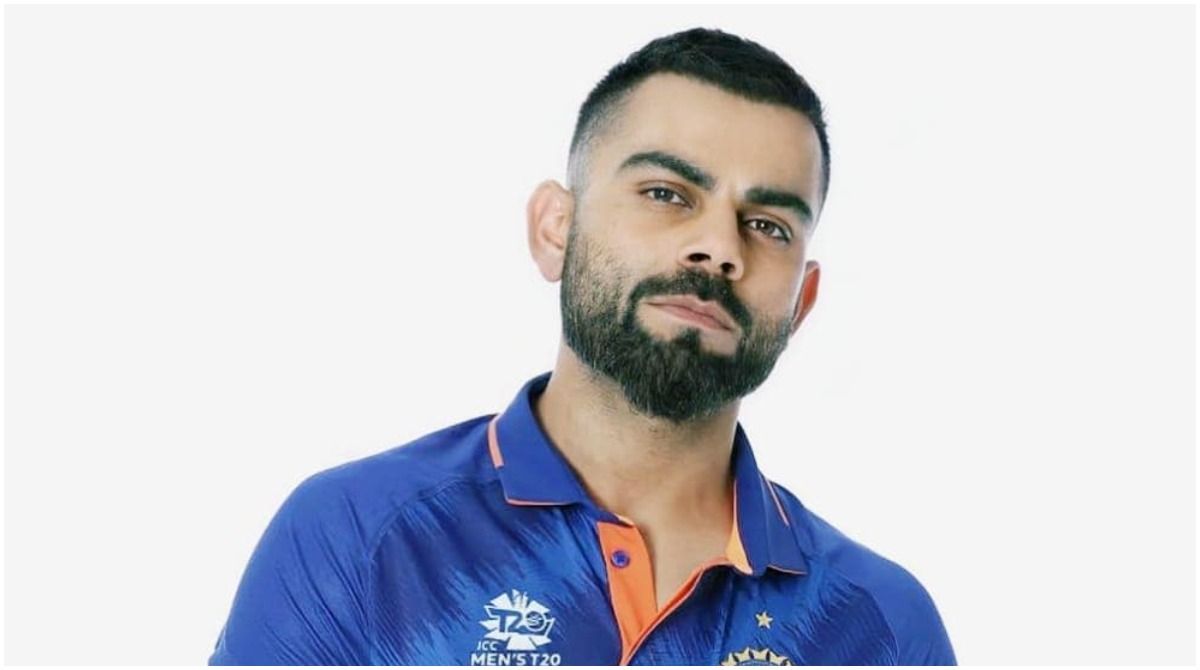 Although Kohli has already announced that he will step down from India’s T20 captaincy after the World Cup but another question that rounds the social media is — will he continue as ODI skipper or not?

“The board is unhappy. And there is serious doubt over his (Virat) ODI captaincy now as well. But three games still left and if India, by any chance, manages to qualify and fight back in the tournament then the scenario could change. But, right now, if you ask me or anybody, Virat is doubtful as ODI captain,” a source said.

Asked if Rohit Sharma could be given the responsibility, the official said, “It is too early to name anybody, let the T20 World Cup get over. Rahul Dravid may also join the team as head coach soon. He will be discussed as well. Rohit or anybody else, or Virat continues, everything will be done afterwards. There are chances that India get one captain for T20 and ODI formats and one (Virat) for Tests,” he added.

Kohli has so far led India in four ICC events — the 2017 Champions Trophy, 2019 50-over World Cup, World Test Championship (WTC) and the ongoing T20 World Cup. In all these events, India failed to clinch a single title.