Virat Kohli's unwanted record which no other Indian cricketer could reach in Test cricket!! 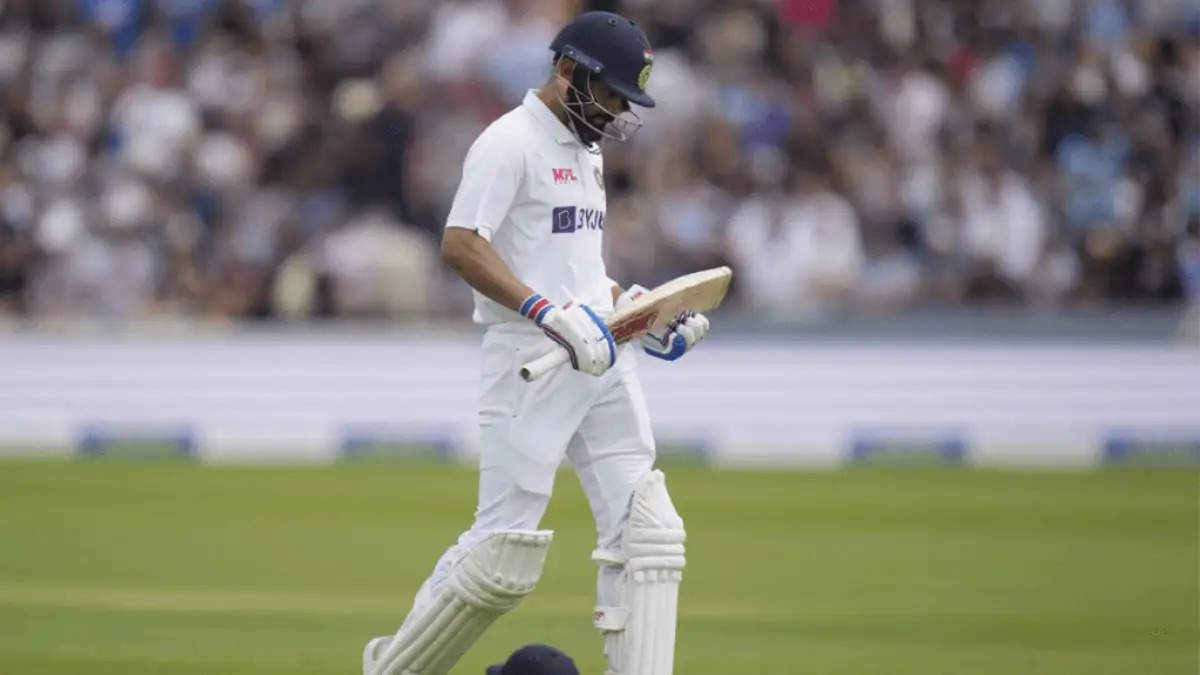 While chasing another wide ball from Marco Jansen (SA vs IND), Kohli’s batting average fell for the 14th consecutive time, from 54.97 to 50.34, the lowest he has registered since November 2017. This streak of 14 innings is the most by an Indian batter in Test cricket, with Ajinkya Rahane behind him with 13 such innings, which started after his magnificent century against Australia last year.