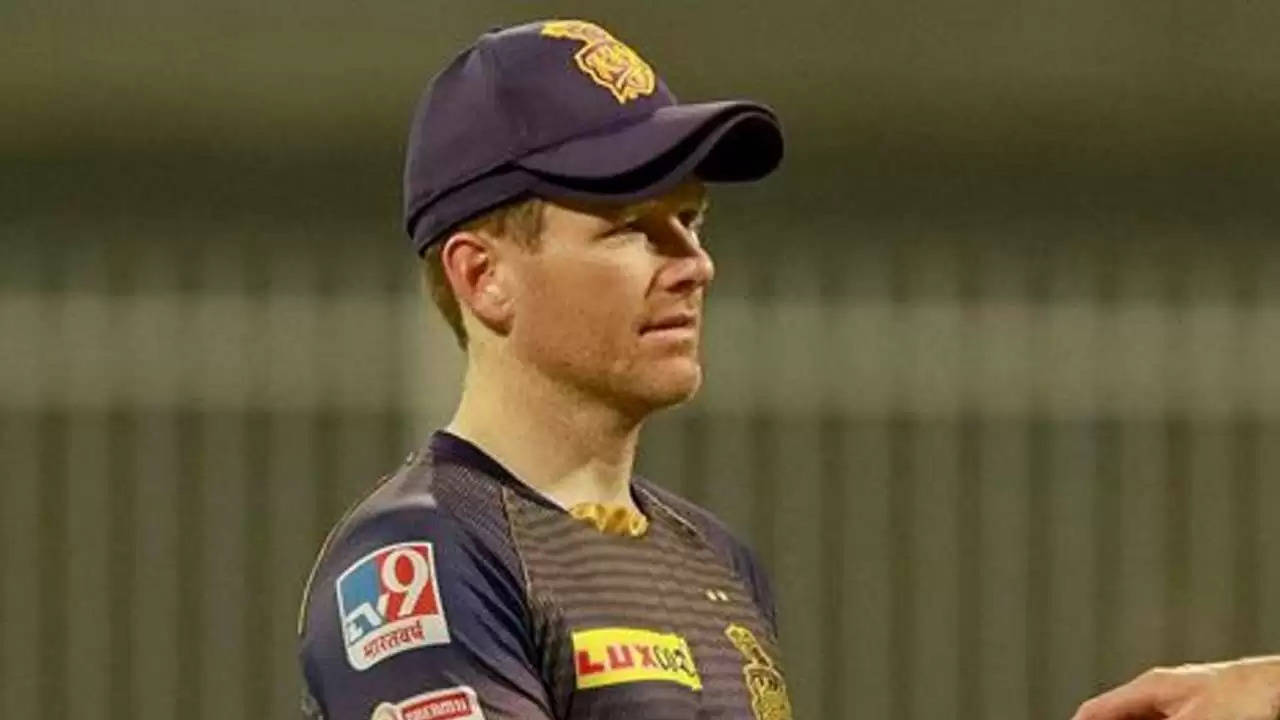 Royal Challengers Bangalore (RCB) lost to KKR in the Eliminator to book a spot in Qualifier 2, one person who has not contributed is their skipper Eoin Morgan. 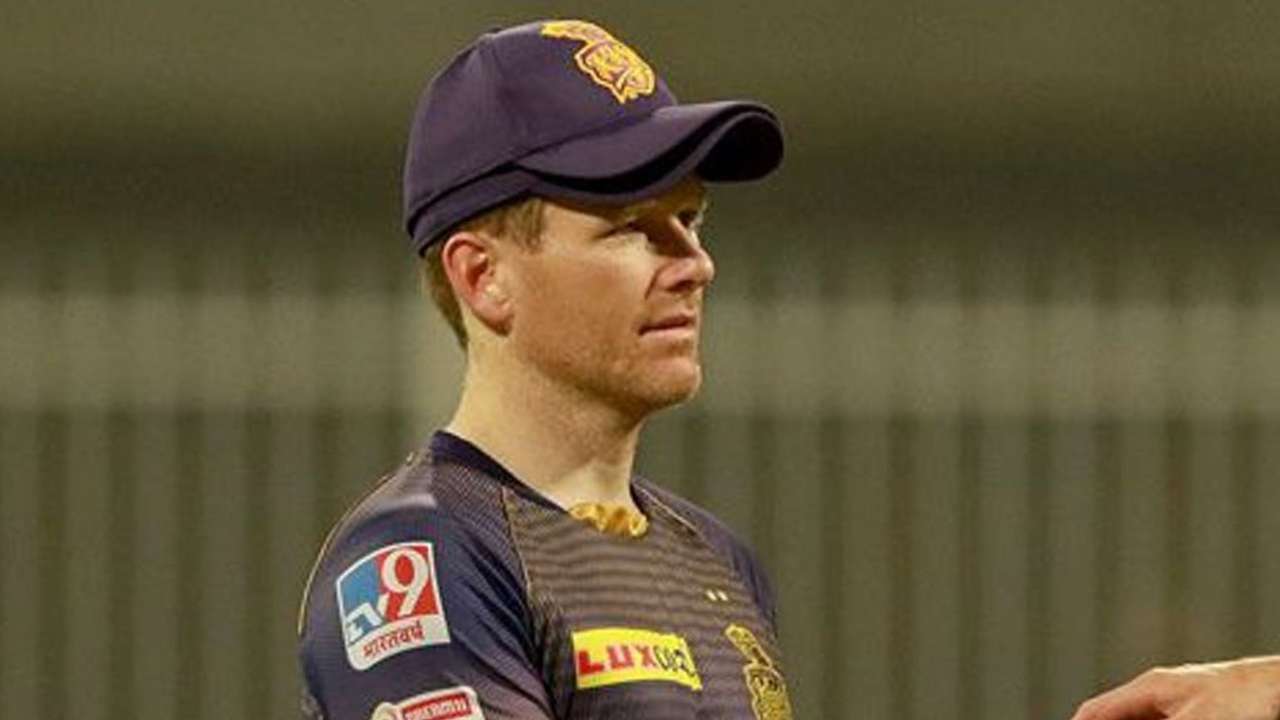 However, seeing the performance by the KKR captain, former Indian cricketer Virender Sehwag reckoned, "KKR’s captain (Eoin Morgan) has not scored even 20-25 runs consistently. He has not contributed much. Last year, KKR changed their skipper midway, but I am not sure if they will retain him before the mega auction," Sehwag was quoted as saying on Cricbuzz.

"It will be interesting to see if he ever plays for Kolkata again because he has played for so many teams but he hasn’t done anything except talking. But when you are the captain, you need to score runs as well. We have not seen anything special from him so far," he added.

As for Morgan, after the IPL, he will continue to stay back in the UAE and join England's squad for the 2021 edition of the T20 World Cup, starting October 17.