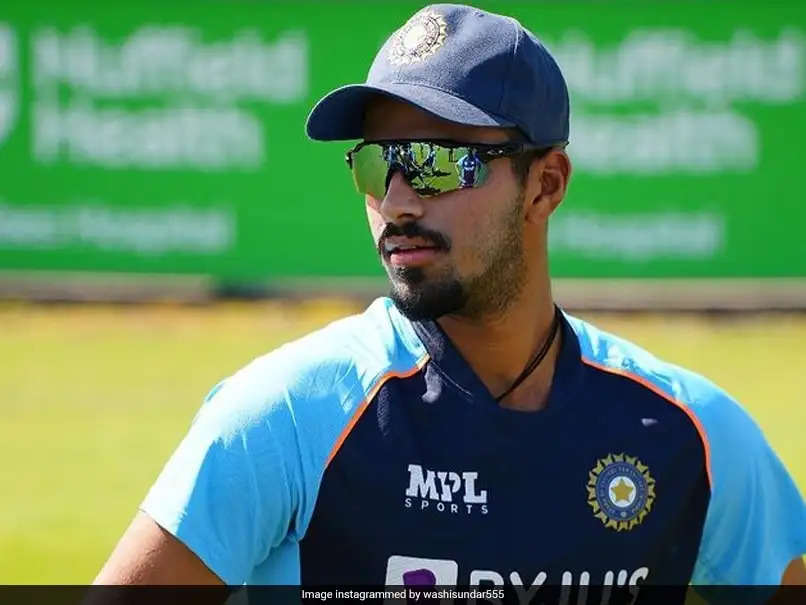 The 22-year old Tamil Nadu player and India all-rounder Washington Sundar have tested positive for COVID-19. It is reportedly doubtful for the three-match ODI series against South Africa starting January 19.

"Washington has tested positive for COVID-19 and is yet to join the other white ball specialists in Mumbai. He was in Bengaluru (at the National Cricket Academy) when he tested positive," BCCI sources said.

Right now it is doubtful whether Washington is able to travel in the chartered flight along with the other selected players or would be individually flown to South Africa by the BCCI at a later date.

The 1st and 2nd ODI series against South Africa begins in Paarl on January 19 followed by January 21, following which the team will travel to Cape Town for the series-finale.

Washington, who returned to domestic cricket and did well for his state team in the Vijay Hazare Trophy, where Tamil Nadu reached the final.