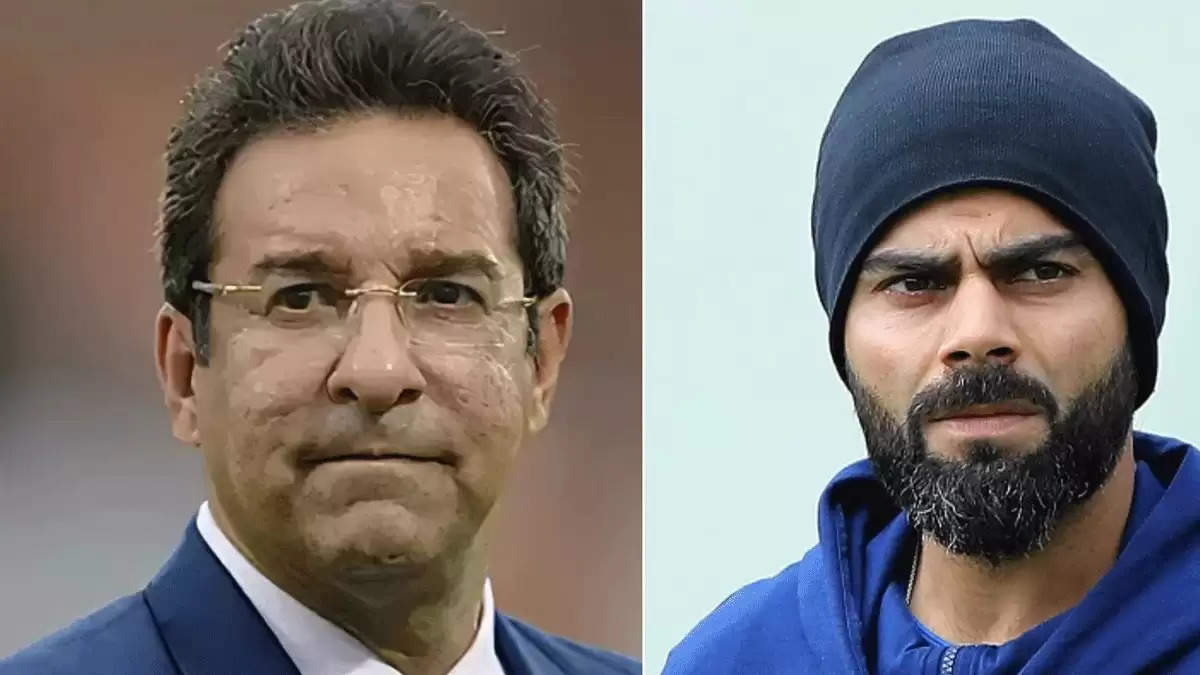 Former Pakistan captain Wasim Akram feels the BCCI has committed a major blunder by not allowing the players to play in different T20 leagues across the globe.

According to the legendary player, the time has arrived to allow the Indian cricketers to play at least attend in one or two leagues to expose them to different wickets, bowlers, conditions, and teams.

“I am not saying play every league, but at least allow them to be a part of one of two tournaments outside the country. The BCCI will have to think back and in a different direction to improve the performance,” he said.

Akram further talked about emphases put on the cash-rich league in India. “They were the favorites to win the ICC T20 World Cup but lost the plat after Shaheen Afridi’s over. There were talks that the cricket body concentrate on the IPL a lot more,” Akram said in a video uploaded by Sport360.