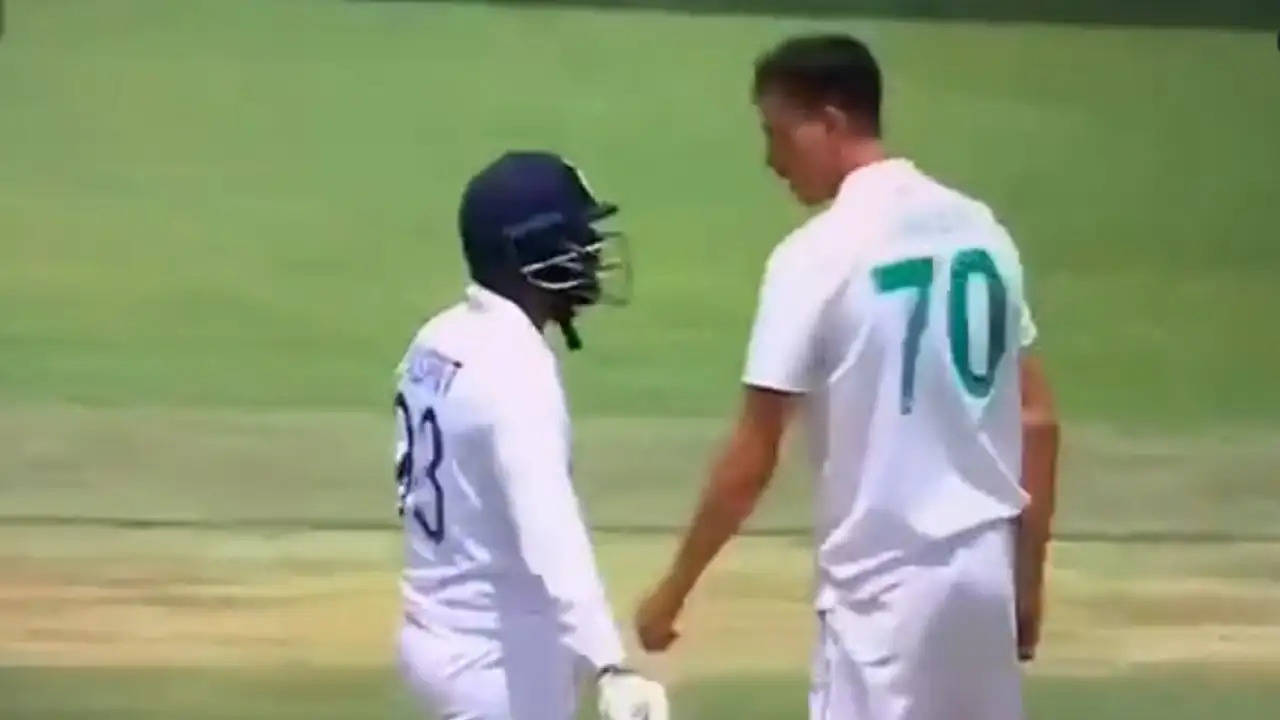 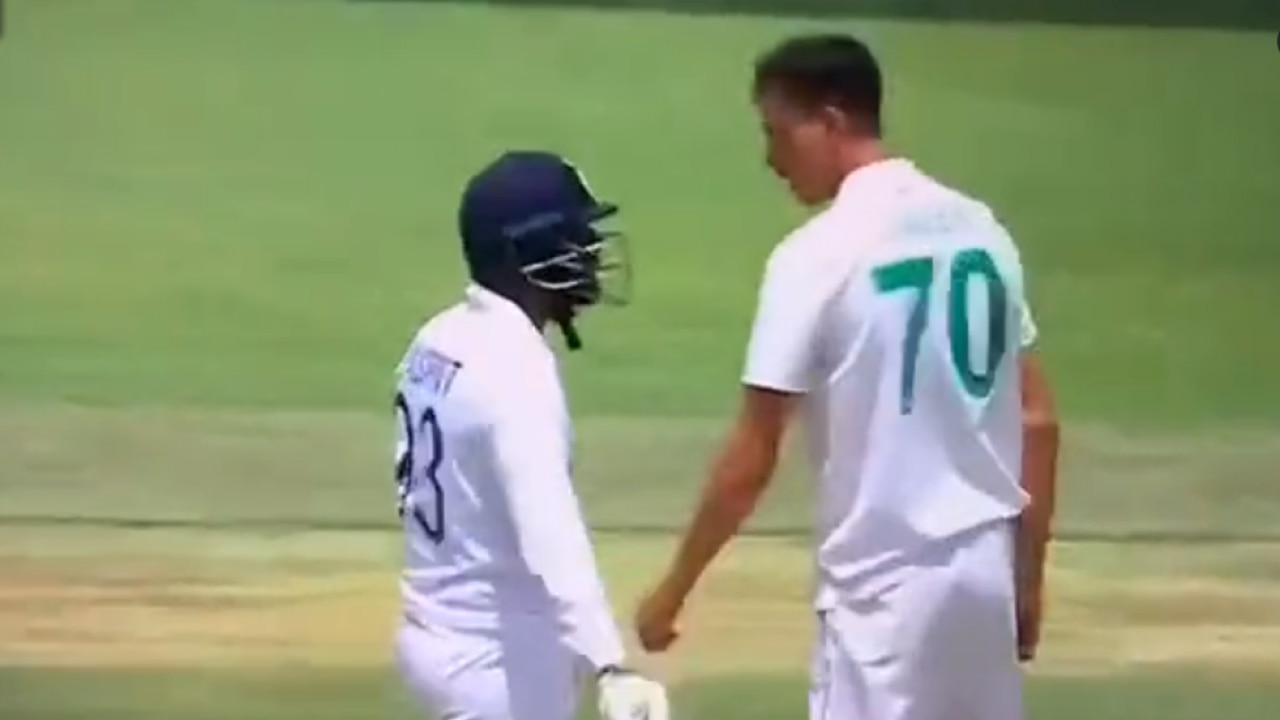 Witnessing plenty of drama Jasprit Bumrah also went toe to toe against South Africa's young pacer Marco Janse. Upon their confrontation, that umpire Marais Erasmus had to rush to separate the duo in order to keep things calm.

Seeing the situation going out of hand, umpire Marais Erasmus rushed to the spot and asked the pair to calm it down. A video of this whole fiasco is now going viral on social media.

Before this incident, the Indian pacer Jaspreet Bumrah swung his bat at every delivery which seemed to have irked the South African. Jasprit Bumrah scored seven runs including a massive six before he departed.

Jansen, has been an effective weapon for the Proteas. He picked up three wickets in the second innings, as did Lungi Ngidi and Kagiso Rabada.

Currently, the Indian team are looking to defend their lead of 240 runs, and South Africa were 71/1 with Aiden Markram having already departed after scoring 31 runs.