We thought Kohli had the curse of the coin, Fans react as Virat wins yet another toss!! 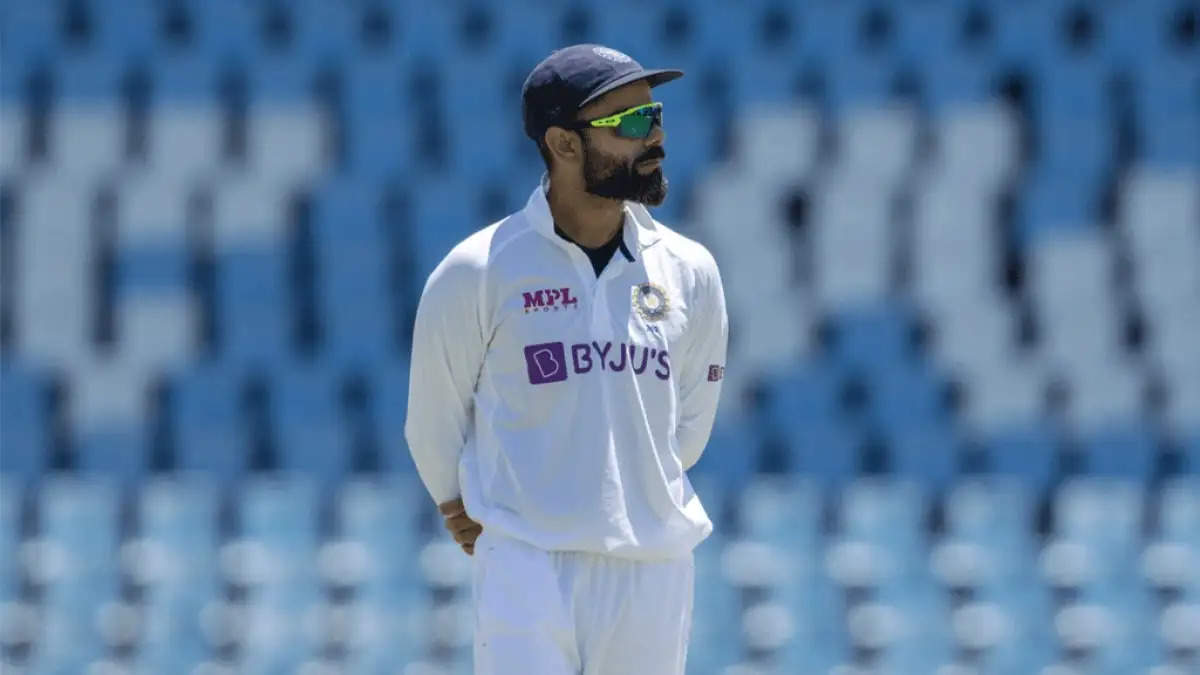 Captain Virat Kohli won the toss on Tuesday and opted to bay first as the series, which is 1-1, goes to a winner-take-all finale at Newlands.

For the decisive final cricket test against South Africa in Cape Town, India made two changes, with Kohli back ruled out of the second test in Johannesburg on the morning the game started. Hanuma Vihari, who replaced Kohli in Johannesburg, makes way for the captain’s return.

Umesh Yadav is to replace Mohammed Siraj, who has an injury.

South Africa after putting itself back in contention in the series with victory in the second test.

India, has never won a test series in South Africa and is seeking that piece of history on its eighth test tour to the country.

Meanwhile, Virat Kohli’s luck with coin toss has changed. After a very long time, he is calling it right.

India have now won all three tosses during the series in South Africa and the fans flooded social media with hilarious memes.