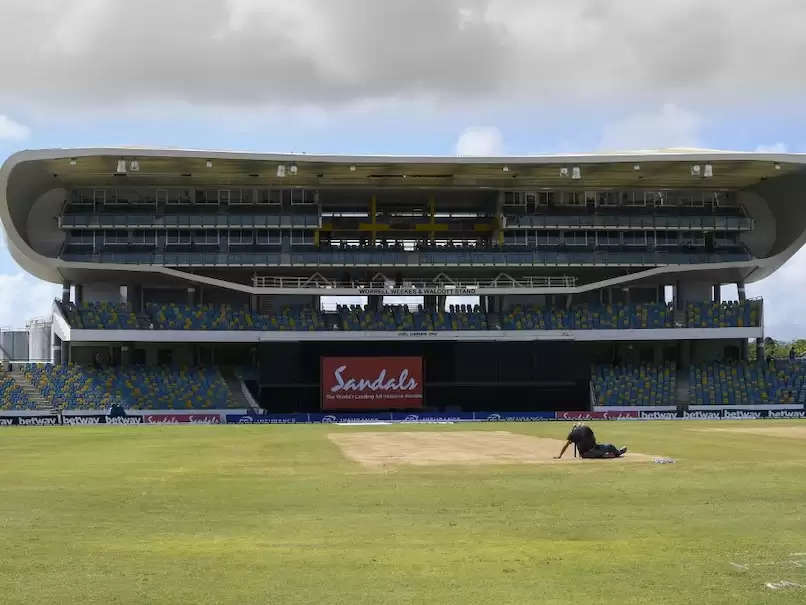 “The second ODI between West Indies and Australia has been postponed due to a positive Covid-19 test result from a non-playing member of the West Indies team,” said a Cricket West Indies statement. “This decision was taken after the toss at Kensington Oval once the result was known due to the Covid-19 protocols.

“All members of both teams and match officials will be retested today. A decision on when the match will replayed will be made at a later date once the test results are known.”

The results of a fresh round of PCR tests will be known on Friday morning after which a determination will be made on the remaining two ODIs of the tour.

News of the postponement came through following a delay to the start of the match after Alex Carey had won the toss and chose to bat first.

Australia won the first match by 133 runs on the DLS method two days earlier at the same venue.

Thursday’s postponement put not the remaining two ODIs of this tour on hold but also Australia’s tour to Bangladesh which was only confirmed on Thursday and for which the squad was supposed to depart following the scheduled final match on Saturday, also at Kensington Oval.

“It’s the risk taken in these testing times. Hope the person is not too adversely affected.”