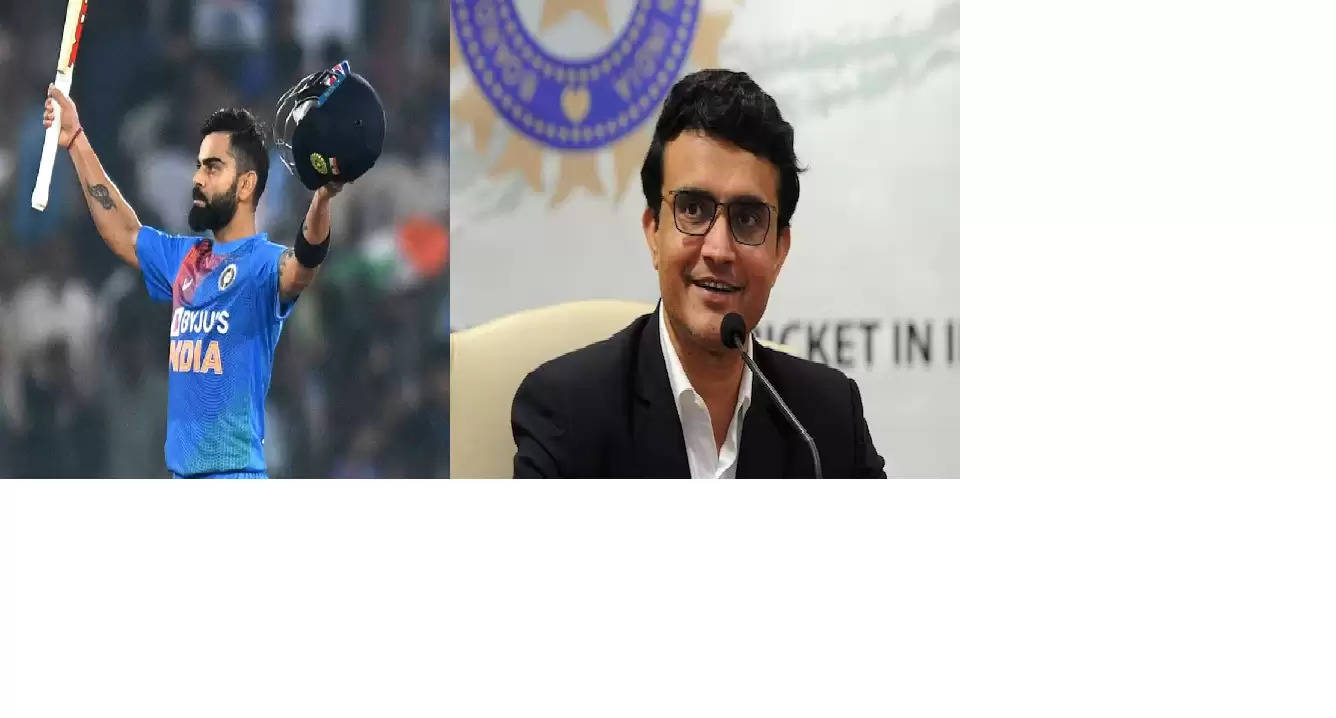 On Thursday, Virat Kohli took to social media to announce the news of him stepping down as captain of the Indian cricket team in T20Is after the completion of the upcoming T20 World Cup 2021, which is scheduled for October 17 to November 14 in the UAE and Oman. He will continue to lead the team in Test cricket and ODIs.

The Board of Control for Cricket in India (BCCI) chief Sourav Ganguly reacted to Virat Kohli's decision and called him a 'true asset' for the Indian cricket. Thanking him, Ganguly said via an official statement, "Virat has been a true asset for Indian Cricket and has led with aplomb. He is one of the most successful captains in all the formats. The decision has been made keeping in mind the future roadmap. We thank Virat for his tremendous performance as the T20I Captain."

Adding further, he said, "We wish him all the best for the upcoming World Cup and beyond and hope that he continues to score plenty of runs for India".

BCCI general secretary Jay Shah too spoke on the new development and stated that he was in talks with Kohli and the team management and believes it to be the right decision for the team.

“We have a clear roadmap for Team India. Considering the workloads and ensuring that we have smooth transition, Virat Kohli has decided to step down as T20I captain after the upcoming World Cup,” Jay Shah said.

"I have been in discussions with Virat and the leadership team for the last six months and the decision has been thought through. Virat will continue to contribute as a player and as a senior member of the side in shaping the future course of Indian cricket," he signed off.

Kohli took over as India's T20I captain in 2017 after MS Dhoni stepped down from the role. Although, he will lead the Indian team in the upcoming T20 World Cup.