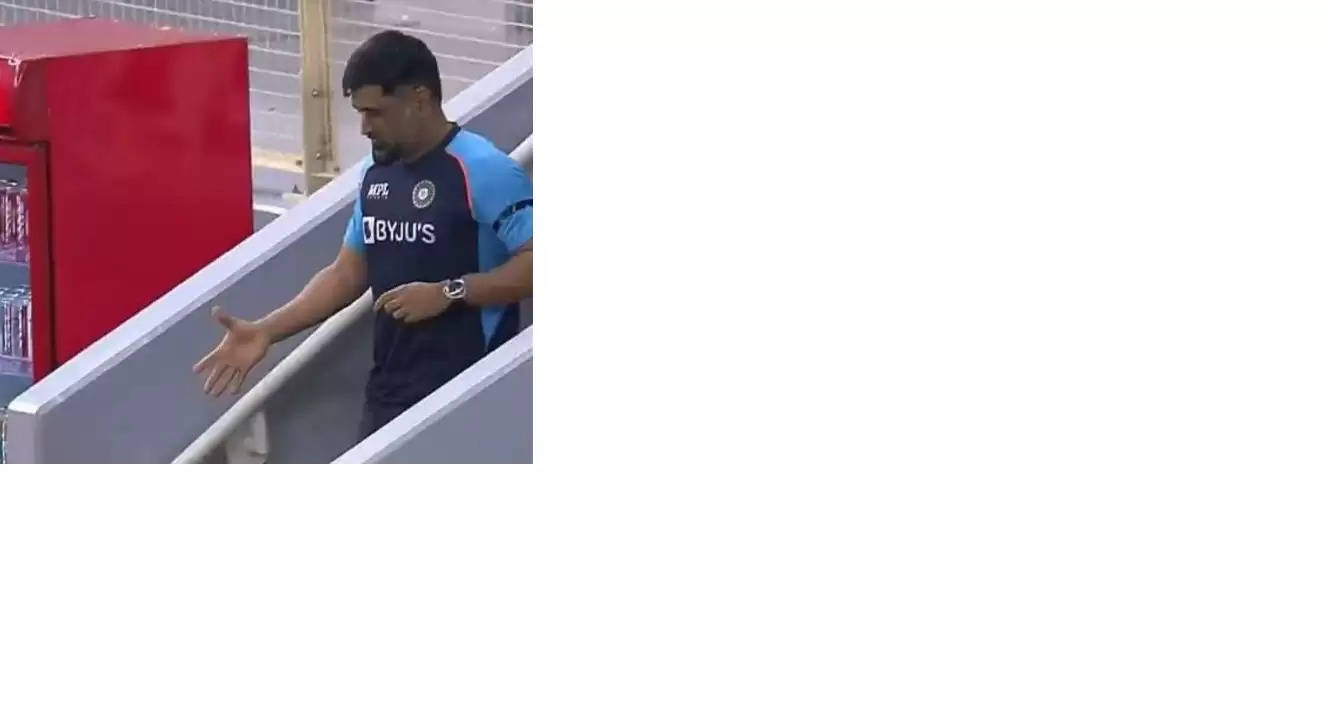 WWE superstar John Cena shared a picture of India's most successful captain MS Dhoni on his official handle on Instagram on Saturday. Cena who is often seen sharing pictures of many celebrated Indian personalities on Instagram and this time he choose former India skipper MS Dhoni.

In the picture, Dhoni is seen walking down a stairway with his arm outstretched, presumably to shake hands with someone or simply he is in conversation with some close to him. Reacting to the same, fans on Instagram joked that Dhoni was shaking hands with the WWE star, a reference to Cena's "you can't see me" catchphrase. Interestingly, Cena did not share any caption with the picture.

Fans reacted to the post on social media, where one fan commented, “Nothing, just two legends shaking hands.”

Another user wrote, "Two Legends in One Frame,"

“MSD meeting JC” a fan commented on his post.

Another user stated, “You can’t see him.”

Recently, MS Dhoni led the Chennai Super Kings to their fourth IPL title as the team defeated Kolkata Knight Riders in the IPL 2021 final in the UAE.

Dhoni retired from international cricket in August 2020 but was a part of the Indian team for the T20 World Cup as a mentor. India, however, had an underwhelming campaign as they crashed out in the Super 12 stage after defeats to arch-rivals Pakistan and New Zealand, who will play Australia in the final on Sunday.