Watch –This Player loses cool, hits a fan after being teased with Dinesh Karthik’s name in TPL!! 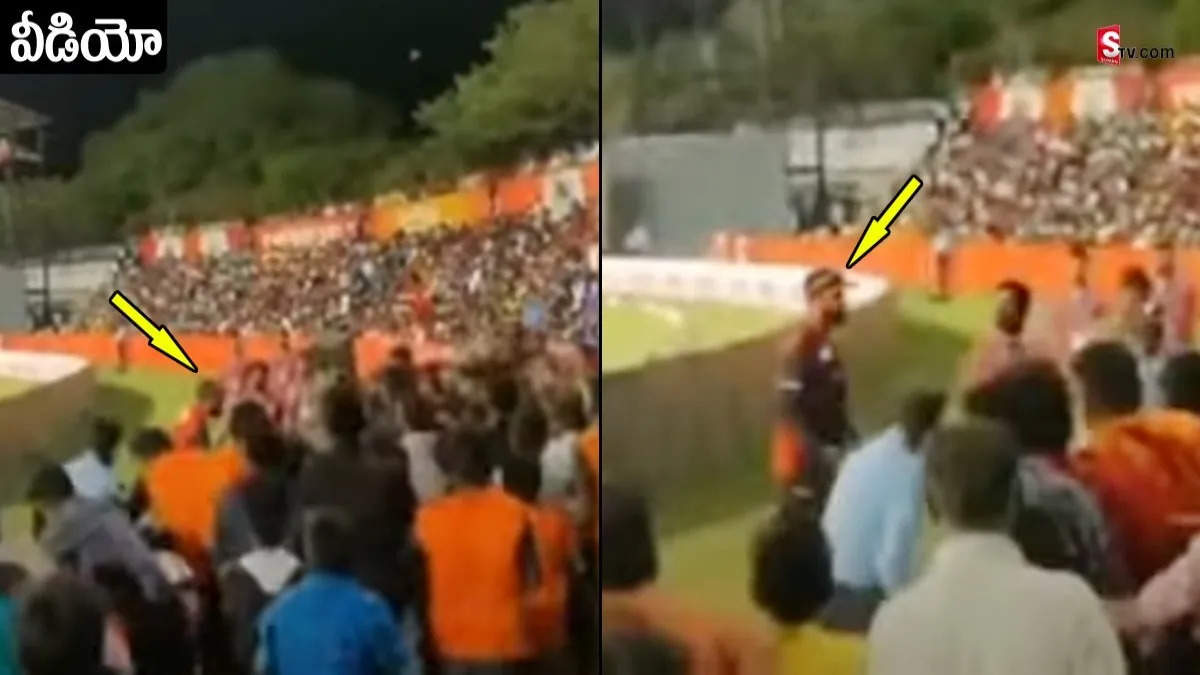 The playoffs for the sixth season of the Tamil Nadu Premier League have started. Ruby Trichy Warriors lost to Madurai Panthers by 36 runs in the last group match.

Trichy Warriors were taken out for just 100 points while they were trying to get 137. During the season, Trichy Warriors only had two wins. Murali Vijay was great for Team India when he was at his best, and he played for Warriors in the TPL.

In the last game, he came in as a substitute fielder and was put at the edge of the field. Some of the fans were making fun of him by calling him Dinesh Karthik. After Murali had an affair with Karthik's first wife, he and Karthik stopped getting along.

Vijay first asked the fans to stop chanting Karthik's name, but when they didn't, he got into a fight with one of the fans.

The fan and Vijay got into a fight on camera, and the video of it went viral on social media.

Vijay didn't get the COVID-19 vaccine, so he couldn't play competitive cricket for 21 months.