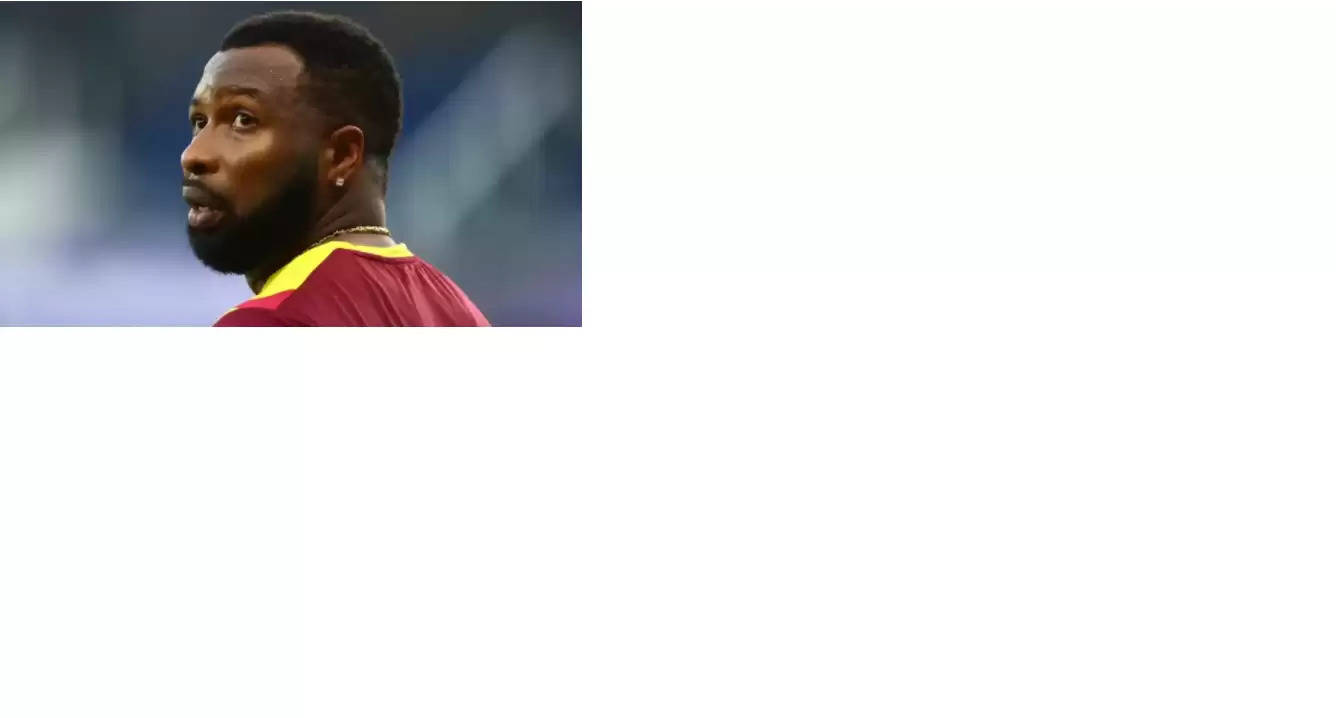 The T20 World Cup has reached an exciting point with the Super-12 round of 2021. Once the mega tournament is over, cricket fans will eagerly wait for IPL 2022, as there would be 10 teams playing in the next edition of cash-rich league. For the same, BCCI will be organising a Mega Auction. Today, we will be talking about players who are currently captaining their respecting national teams in the ICC T20 World Cup and can become the captain of a new team in next IPL season.

Kieran Pollard plays for Mumbai Indians in IPL. But the Mumbai team might not be able to retain him. In such a situation, Kieran Pollard can become the captain of a new team in the next IPL season. Currently, Kieron Pollard is captaining the West Indies team in the T20 World Cup.

Morgan captained Kolkata Knight Riders in IPL 2021. But before the next season, the Kolkata team can release him. If this happens, then he can be seen as the captain of a new team in the next season.