Players in the race to replace Virat Kohli as RCB skipper 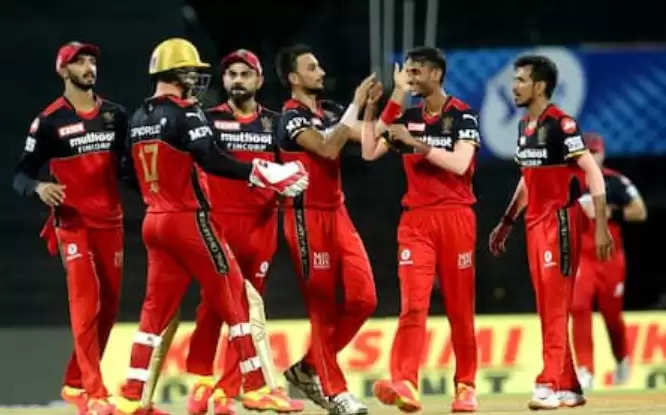 After announcing to step down as India's T20 captain, Virat Kohli once again shocked the fans while proclaiming his resignation ahead of RCB's opening clash in the second leg of IPL 2021 on 19 September. Virat added he would be stepping down from RCB captaincy after the ongoing season but will continue playing for the franchise till his end days.

With Virat stepping down from the role of RCB captain, the franchise now has a mammoth of a task to choose the best leader who can lead the team to new heights. The IPL 2022 will soon witness mega auctions ahead, wherein all the franchises will relieve and retain players and with the recent development a few names have emerged who can lead RCB in the next season as RCB looks out to make a big bid in the mega auctions next year.

South African batsman AB de Villiers who holds the record for fastest 50,100 and 150 in ODI cricket and is the only batsman ever to average above 50 with a strike rate of above 100. He is widely regarded as one of the greatest batsmen of all time. De Villiers with his commendable record, has the ability to pull the team out of problematic situations.

Having experience of captaining his national team across formats adds to his resume.

Australia's star batsman David Warner is a strong contender for the job. He was sacked from captaincy midway during the Indian phase of IPL 2021 and the worse happened when he lost his place in the playing XI of SRH.

As mega auction approaches next year, SRH would be adamant about retaining the likes of Kane Williamson, Rashid Khan, etc. However, it remains to be seen if they would go with their talismanic batsman or not and if not, he can be a great option for RCB.

Currently, Mumbai Indians wicket-keeper batsman Quinton de Kock has been one of the main men of Mumbai’s team for quite some time but as mega auction approaches, the team will be sitting with tight hands.

If Mumbai lets him go in the auction then De Kock can be a good bid for RCB.