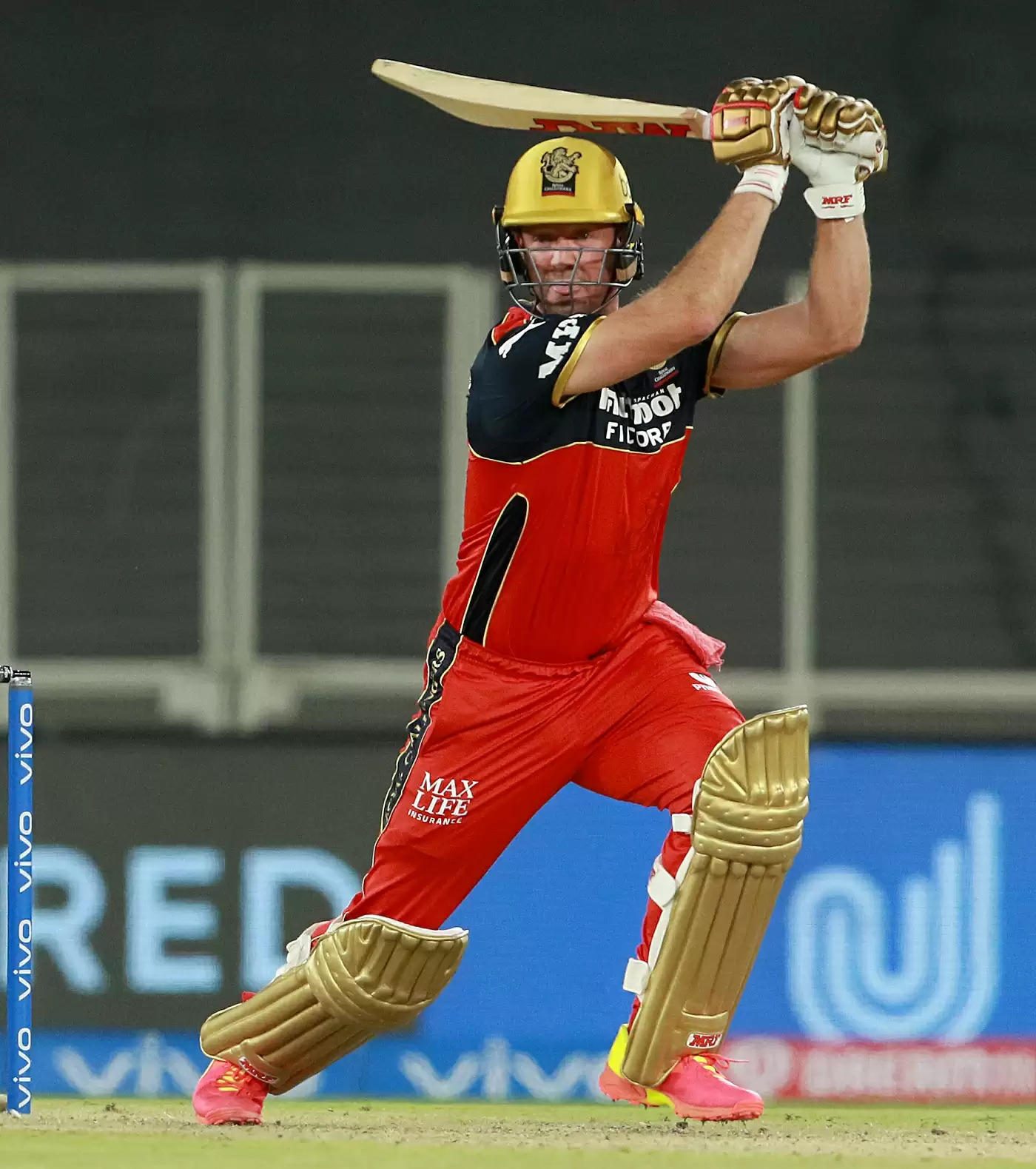 As Royal Challengers Bangalore gear up to take on Chennai Super Kings in Sharjah on Friday, RCB and South African legend AB de Villiers was put on the spot by Indian cricketer Jemimah Rodrigues during a conversation for 'Dream 11 Dil Ya Dimaag' where she asked him to choose between Red Devils winning their first Premier League title since 2012 over RCB winning their first ever IPL title, De Villiers said, "We're ready to lift that IPL trophy."

"Definitely Chinnaswamy, I no longer play international cricket, so, when I come to the Chinnaswamy and put my RCB jersey on, there’s nothing that beats that."

Virat Kohli led RCB is yet to taste ultimate success in the IPL as the Bangalore side have been inches away from glory in the biggest T20 league, having qualified for the final three times (2009, 2011, and 2016) but never quite ending up on the winning side.

AB de Villiers bid adieu to all forms of international cricket in May 2018 but has remained with the RCB camp. The concept of the South African cricketer donning the jersey of any other franchise is unacceptable to most.