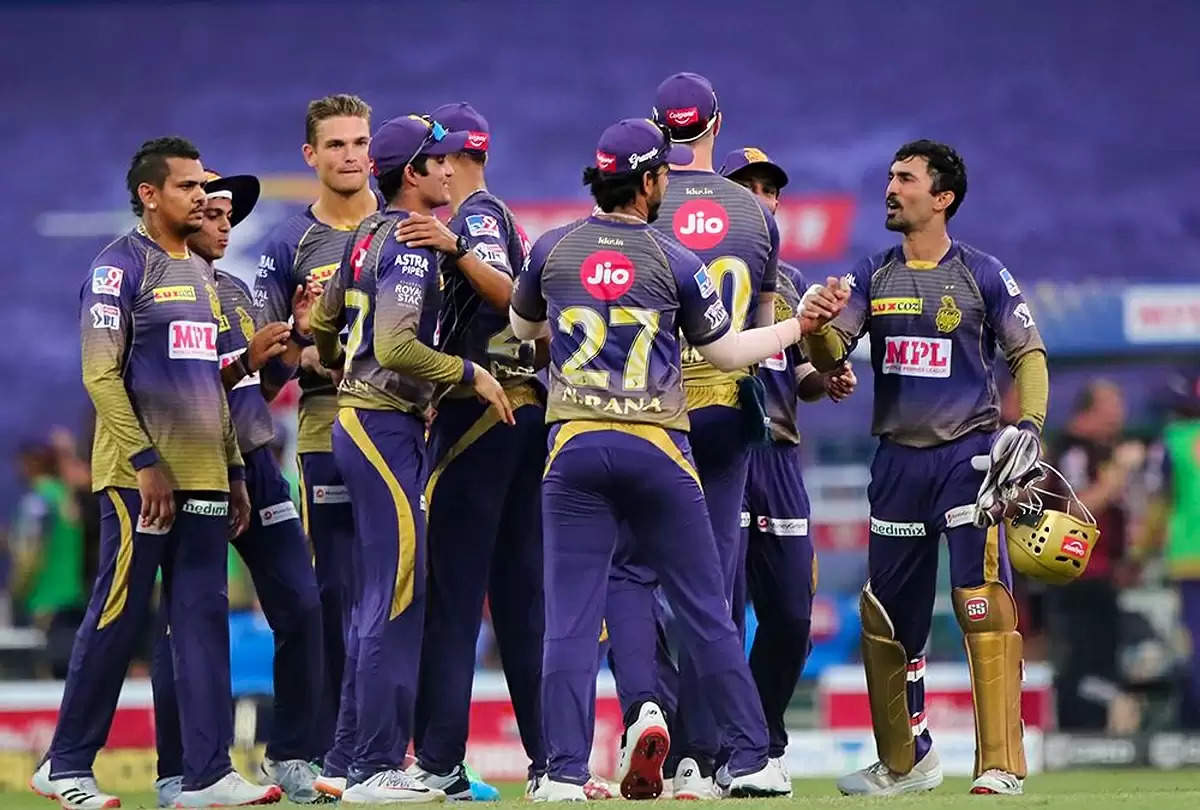 The Indian Premier League 2021 part 2 started with Mumbai Indians taking on Chennai Super Kings on 19 September. The two teams are currently among the top four teams of the points table while things look uncertain for teams like Kolkata Knight Riders, Rajasthan Royals, Sunrisers Hyderabad and Punjab Kings who are positioned in the bottom half of the table as per phase 1 of the league.

The opening pair of Shubman Gill and Nitish Rana may not have been their best in first leg of the mega tournament , but KKR chief mentor David Hussey believes the duo can "shock the world" with their batting in the second phase that kick started on Sunday.

While Gill scored just 132 runs, Rana managed 201 runs in the first seven games for KKR in this year's IPL, which was postponed in May following multiple Covid-19 cases inside the bio-bubbles in India.

"They both are quality players and they have a taste of international cricket now," he stated. Looking ahead Hussey feels the two are for the future. "They are the next generation of Indian players who are going to stay there not for one or two series but for perhaps a decade," he predicted.

The former KKR player was happy to see mystery spinner Varun Chakravarthy make the India squad for the upcoming T20 World Cup. "He is a nice fellow who loves to bowl. Actually you have to hide the cricket ball sometime from him so that he doesn’t end up bowling too much," he said laughing.