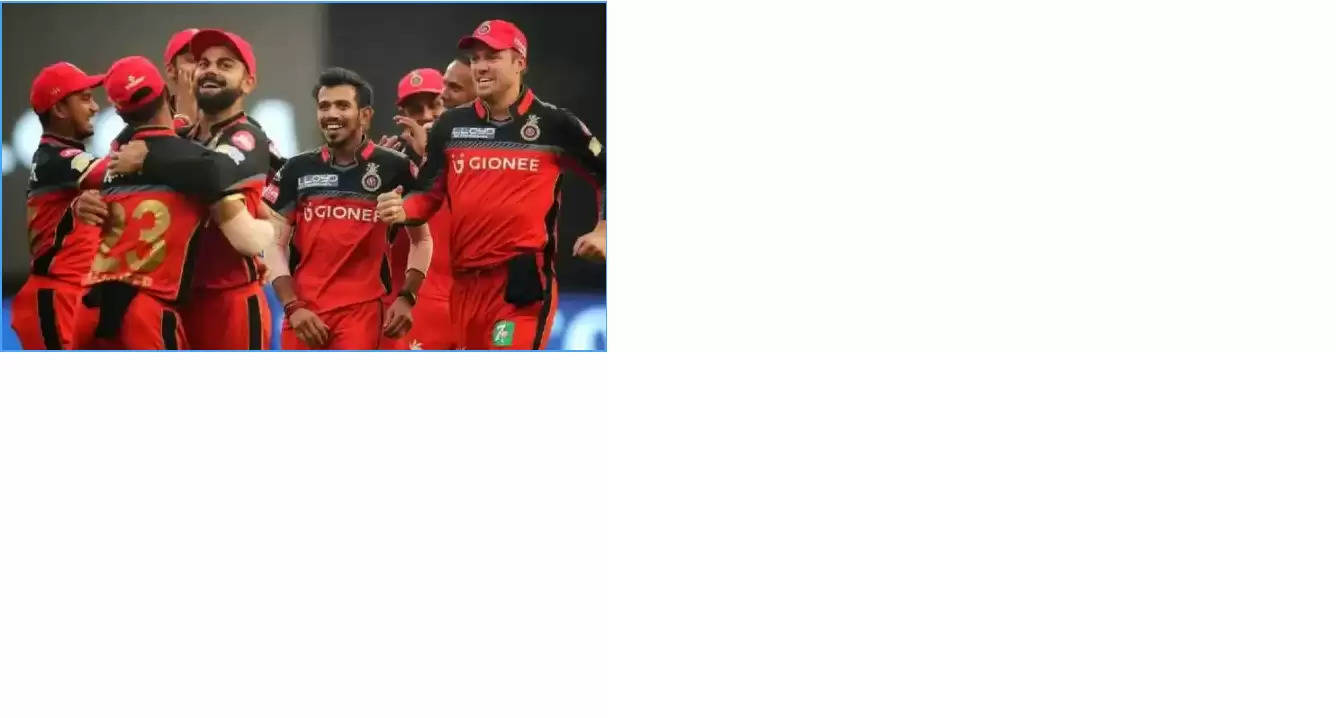 Royal Challengers Bangalore finishing third on the Points Table with 18 points from 9 wins quallified for the playoffs. On Friday, RCB defeated Delhi Capitals by 7 wickets while chasing a 165 target. On the last ball, RCB needed 5 runs to win. But, Srikar Bharat hit a six and gave the team a thrilling victory.

After the match RCB skipper Virat Kohli said- Unbelievable! We had nothing to lose in this match. But even after losing early wickets, it was good to register a win against the team running at the top of the table. We have defeated them twice this season.

Virat Kohli also praised Maxwell and Srikar after the match. He said - the way AB and Srikar batted first was good and then the partnership between Max and Srikar was great. Chasing the target gives you a different kind of confidence to go into the playoffs and we haven't chased much in the tournament. So batting well in the second innings was also important.