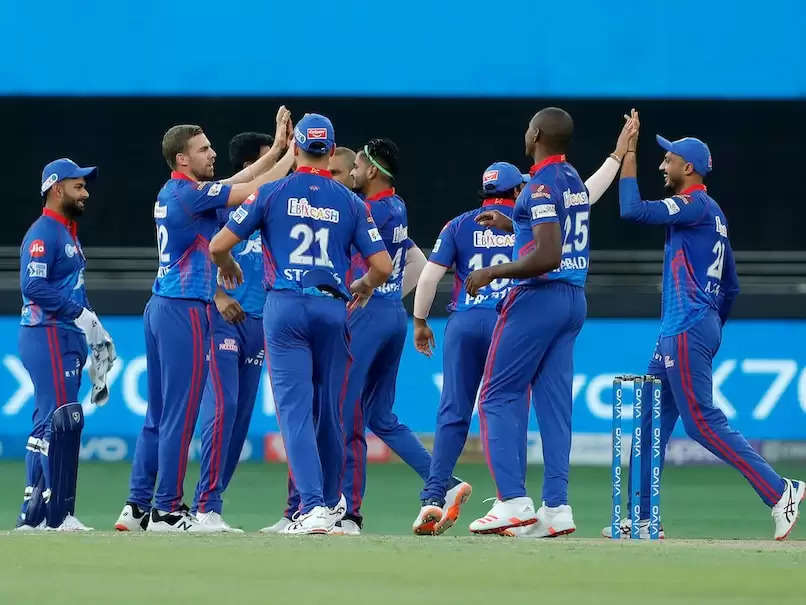 Yet another disappointing match for the Chennai Super Kings as they faced their second consecutive defeat on Monday in Dubai. Match 50 was the 13th outing for both CSK and DC and now the two teams enjoy the top two positions of the Points Table with DC in the first place with 20 points while CSK has slide down to second place after today's defeat.

The day's play began with Delhi Capitals winning the toss and opting to bowl first, a choice that has proved to be favourable for a side this season. Chennai got off to a disappointing start with Ruturaj Gaikwad (13), Faf du Plessis (10), Robin Uthappa (19), Moeen Ali (5). However, it had been great efforts from Ambati Rayudu who kept the hopes alive with a 55-run innings that helped the side to a 136 total. Skipper MS Dhoni too failed to add numbers to the tally.

Shikhar Dhawan (39) alongside Prithvi Shaw (18) gave a fair opening to DC's innings, the Capitals were 99 for 6 with two new batters in the middle. Hetmyer then took charge of the situation as he struck Dwayne Bravo for two fours in his first over and concluded with an unbeaten 28 off 18 balls helping the side beat Chennai in a close chase.