IPL 2021: KKR vs RCB - Virat's challengers will take on Morgan's Riders on 20 September 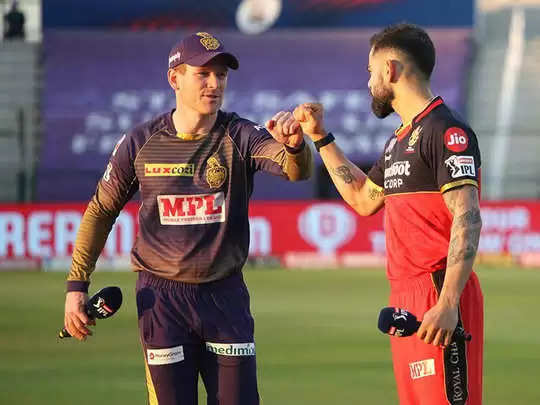 Royal Challengers Bangalore and Kolkata Knight Riders will face each other in the 31st match of the league. Both the teams are looking forward to start the second leg on a positive note. While RCB would like to continue the performance they left off with, Morgan & Co would be looking to make a strong comeback in the tournament leaving behind their past performances. At present, RCB is at the third position in the points table with five wins from seven matches played, whereas, KKR is at the seventh position with five lost matches from the seven played.

The match will be played at the Sheikh Zayed Stadium in Abu Dhabi.

The match can be seen in eight different languages ​​on Star Sports Network. Apart from Hindi-English, it is available in six regional languages.