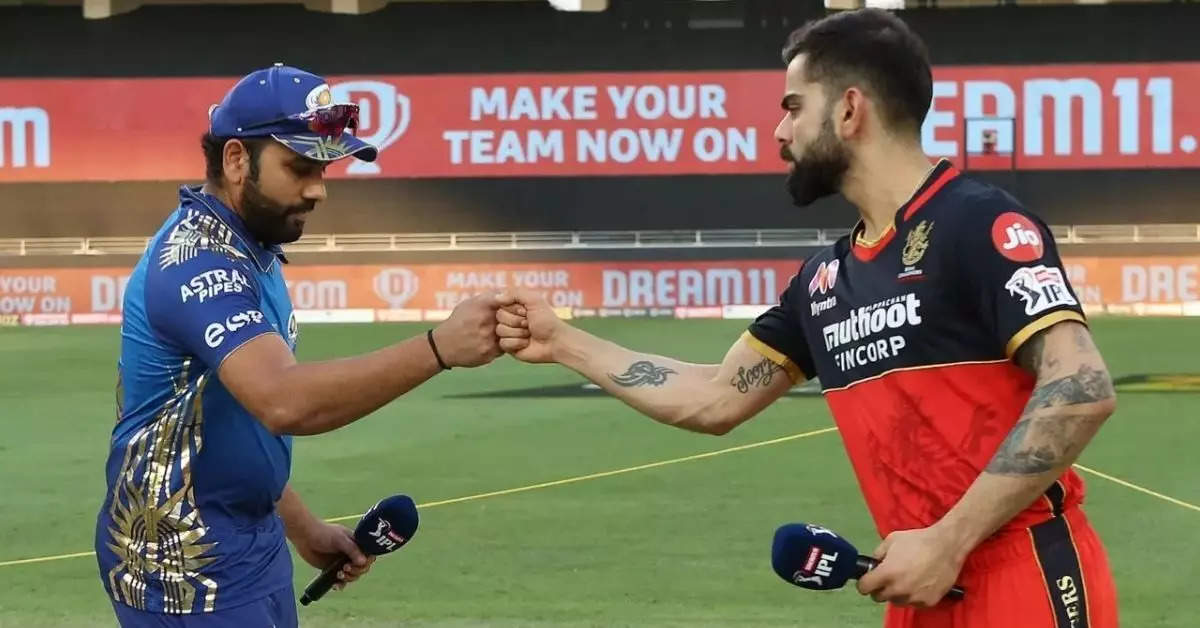 With skipper Virat Kolhi and Glenn Maxwell scoring their respective half-centuries, RCB was able to set 165-run total at the loss of 6 wickets. However, it had been the brilliant performance of RCB's bowling unit who restricted Mumbai's batting order from scoring big numbers. Other than opening pair Rohit Sharma (43) and Quinton de Kock (24), MI suffered a massive batting failure with no other batter reaching a two digit figure. Ishan Kishan was the third highest scorer for the side with only 9 runs followed by Suryakumar Yadav who managed 8 runs.

After three consecutive failed performances, Mumbai Indians have slide down to 7th place on the points able with 8 points while RCB regained the third spot with 12 points.