IPL 2021: PBKS registers their sixth win of the season, beats CSK by 6 wickets 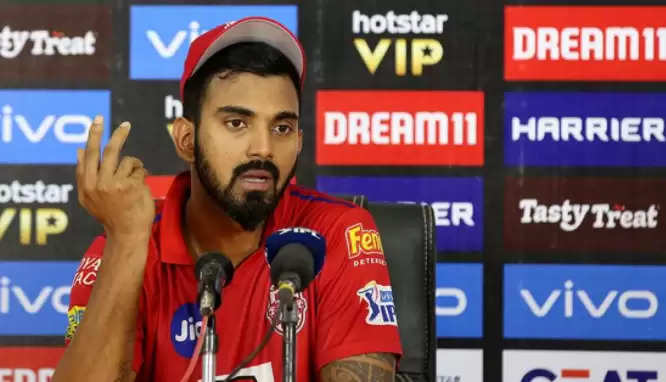 Punjab Kings registered their sixth win of the ongoing IPL season with a spectacular 6-wicket win over Chennai Super Kings in Dubai. KL Rahul fell two runs short from smashing a ton while paving the way to a sensation win over MS Dhoni led CSK.

Punjab opted to bowl on winning the toss. Chennai witnessed multiple failures along the way with their batting order. Losing four early wickets into their innings hampered the side's over all performance. Faf du Plessis 76 off 55 helped Chennai to a 134 total leaving a lot of scope for the Punjab team for an easy win.

KL Rahul led Punjab wrapped up the chase well within time with seven overs to spare. Rahul was named the 'Player of the Match' for his applaudable innings - 98 runs of 42 balls comprising for seven 4s and 8 sixs. Rahul finished off in style, hitting his 8th six of the run chase. The Punjab skipper remained unbeaten on 98 off 42 balls.

"You have to cope (when it comes to mental or skill aspects) with that. We had played very good cricket to reach the playoff stages. We had a few bad games 2 out of 3 and one we felt like we could have a comeback and that's part and parcel in leagues like these, you have to be at your best. Motivation is not a factor, the guys are highly motivated and maybe we need to tune up slightly as to what needs to be done and also a few tosses if they had gone our way. It would have looked worse winning toss and batting on that wicket and I felt the wicket changed a bit, it was a bit challenging but it was a good wicket." said MS Dhoni in the post match conference.