IPL 2021: Rohit Sharma disappointed with the way team is batting 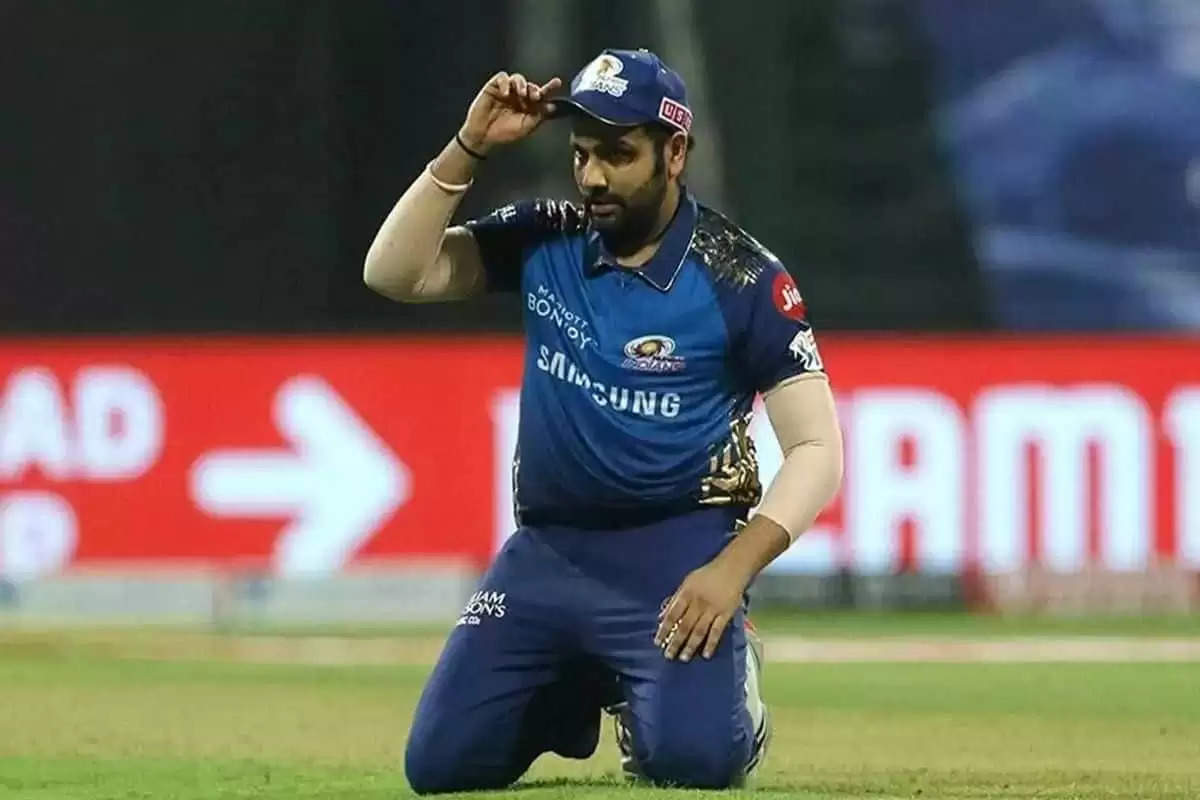 On Saturday, Mumbai Indians suffered their seventh defeat of the tournament against Delhi Capitals. The MI skipper Rohit Sharma admitted that the team has failed to perform to their potential. In the last five matches, Mumbai has managed to win just one game.

Feeling dejected, Rohit Sharma expressed his dismay over the dismal batting performance that cost his team two points after his team suffered a 4-wicket defeat against Delhi Capitals. With CSK and DC already qualifying for the playoffs, things have now become difficult for the defending champions.

"If your batters aren't going to post runs on the board, it will be difficult to win games. I personally accept that. We're not able to execute in the middle, which is particularly disappointing," Rohit said at the post-match presentation ceremony.

"We are not playing to our potential. Hopefully, in the next two games, we play the way we are known for."

Rohit said they were aware that Sharjah is a difficult venue and prepared in the best possible way.

"We watched a lot of matches, and it's not the easiest venues to play and make a lot of runs. We were well prepared and we knew what we had to do. I thought we didn't bat well enough. We knew it wasn't a 170-180 wicket, but we knew it was a 140 wicket. We just didn't get the partnerships going," he said.