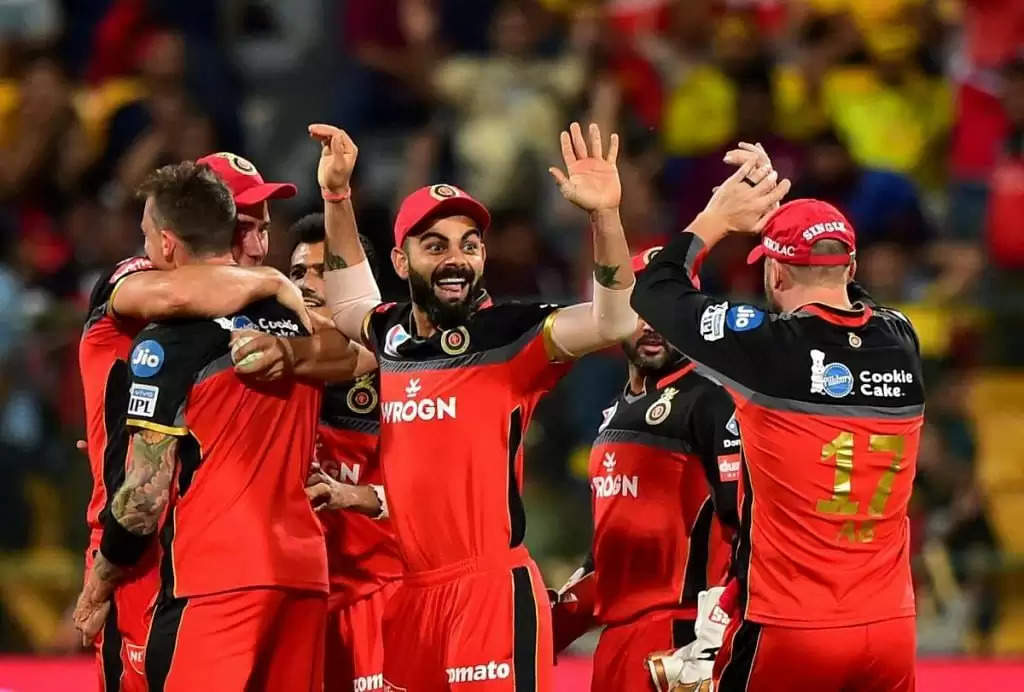 RCB's campaign in the second leg of IPL 2021 did not begin on a positive note. RCB suffered a humiliating nine-wicket defeat against KKR on Monday that resulted in many raised eye-brows. Ahead of the first match, RCB skipper Virat Kohli announced to quit the captaincy of the team after the second phase IPL 2021. Many have started to link teams' poor performance to Virat's big decision, however, RCB coach Mike Hesson has 'rubblished' all such claims and suggested that RCB's defeat had nothing to do with Virat's decision to quit the capataincy.

Hesson stated that Virat's decision has no affect whatsoever on the team's performance against Kolkata.

Mike Hesson said, "Virat's decision to quit the captaincy really had no impact on the team's performance today. We didn't bat as we should have. We did not adjust according to the conditions and lost wickets consistently. In this match we did nothing that should have been done as one batting unit."

At the same time, he said, "But I still trust this team and we will soon perform better."

Two days prior to Virat's decision to quit RCB captaincy, he had announced to quit India's T20 captaincy after next month's T20 World Cup.