Like Virat Kohli, players who failed to win an IPL trophy for their teams 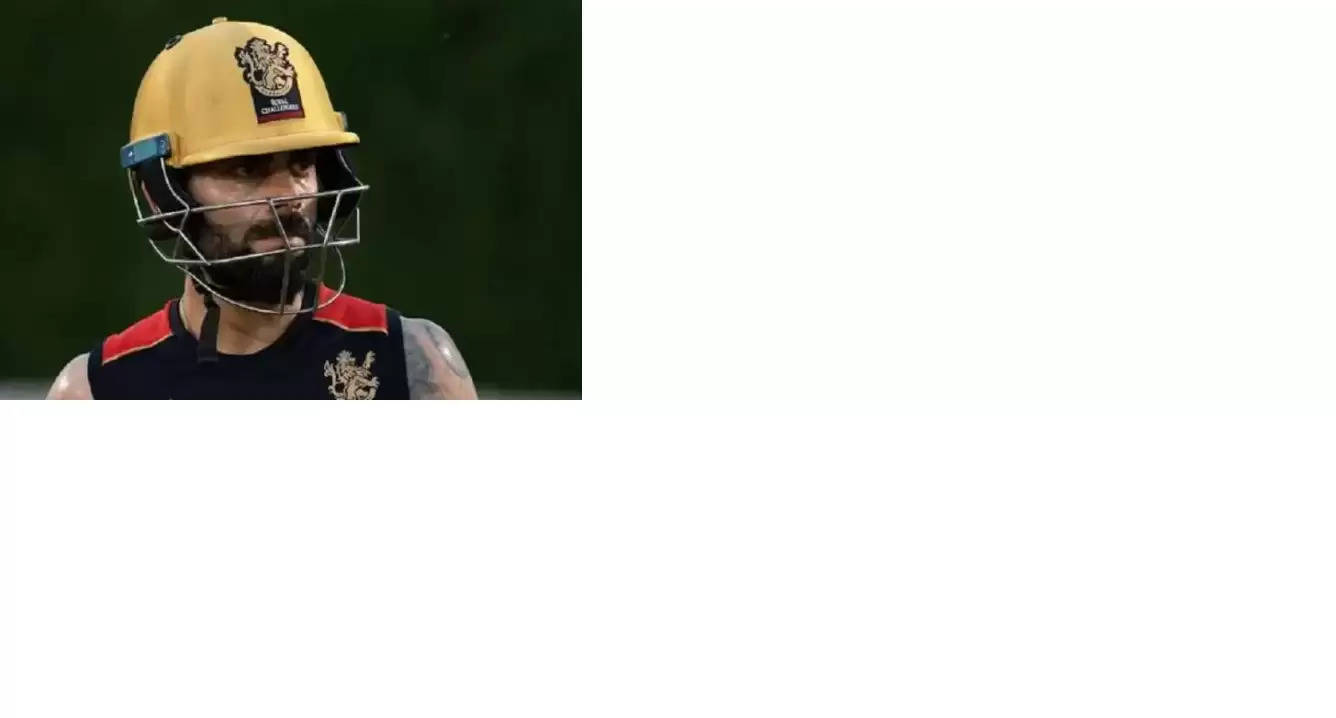 However, Virat is not the only Indian player who failed to win the IPL title for his team as a captain. Sachin Tendulkar, Virender Sehwag, Rahul Dravid are few names who have also sailed in the same boat. But, Virat Kohli's name will be on the top as he captained RCB for many years.

As a player, Virat is among the most successful players in IPL. But, he failed as a captain. Virat captained RCB in 140 matches and won 64. The second on the list is Virender Sehwag who captained Delhi in 52 matches but failed to win the trophy for his team.

Third on the list is Sachin Tendulkar, who got a chance to captain Mumbai Indians in 51 matches but failed to win the presitigous title. Rahul Dravid comes fourth as he captained Rajasthan Royals and Royal Challengers Bangalore in 48 matches, but would not win the IPL title.