Rishabh Pant, Prithvi Shaw breaks down in tears after DC's devastating loss to KKR in Qualifier 2 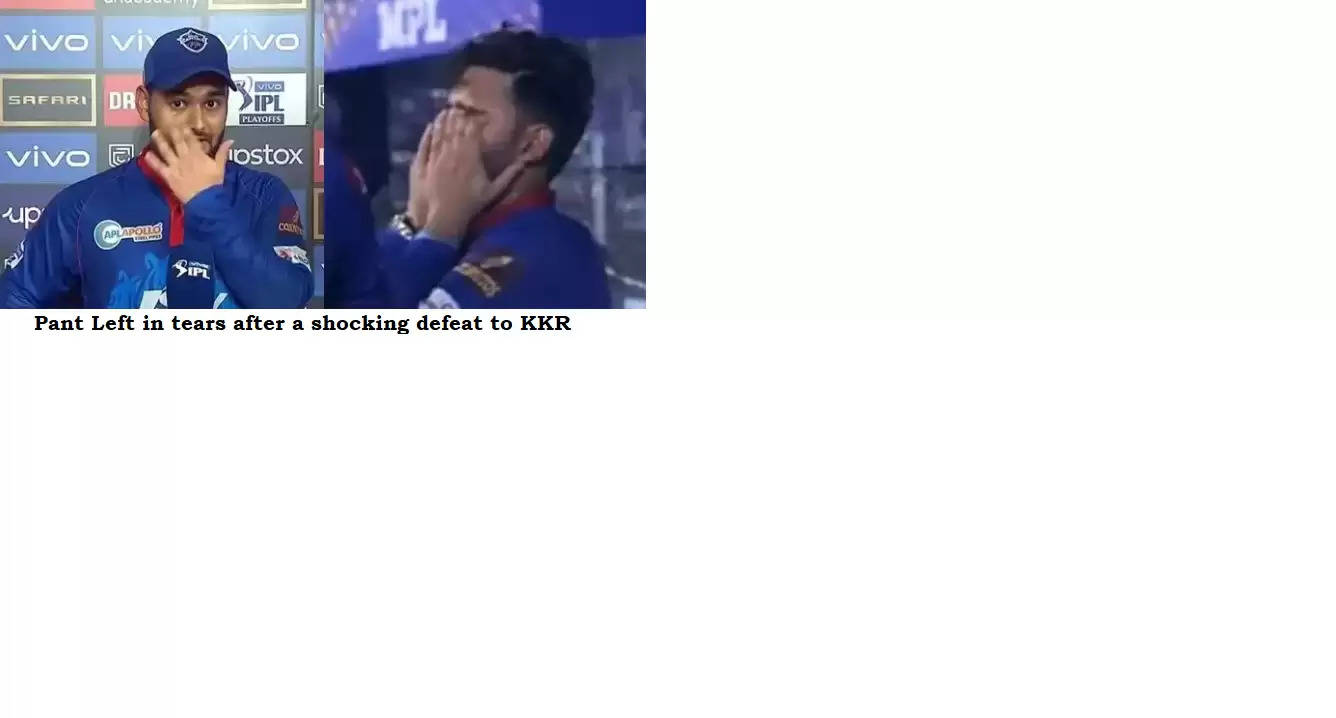 After a sensational season, Delhi Capitals were left crushed after a heartbreaking defeat to Kolkata Knight Riders in the IPL 2021 Qualifier 2 at the Sharjah Cricket Stadium on Wednesday. DC remained the table topper throughout the IPL season but Wednesday's defeat left the team and fans shattered. It was a match that could have gone either way, after staring at defeat for most of KKR's innings, DC made a comeback in the death overs of the game with some disciplined bowling with back-to-back wickets. The Eoin Morgan-led side chasing a136 target, needed 13 runs from the last four overs but a mini-collapse saw KKR needing six runs from the last two balls.

Ravichandran Ashwin took back-to-back wickets and on a hat-trick in the penultimate delivery of the game, it seemed like DC would pull off a memorable comeback. However, KKR's Rahul Tripathi hit a six off Ashwin to hand KKR victory and a spot in the final.

Shocked from the 3-wicket defeat, Rishabh Pant and Prithvi Shaw were left in tears. DC coach and former Australia captain Ricky Ponting was seen offering a few words of consolation to Pant as he wrapped his arms around the DC captain.

Ricky Ponting picks up a heartbroken Rishabh Pant from the dugout, puts an arm around his shoulder and has some words with him. 🤗 pic.twitter.com/HqRu82Imgd