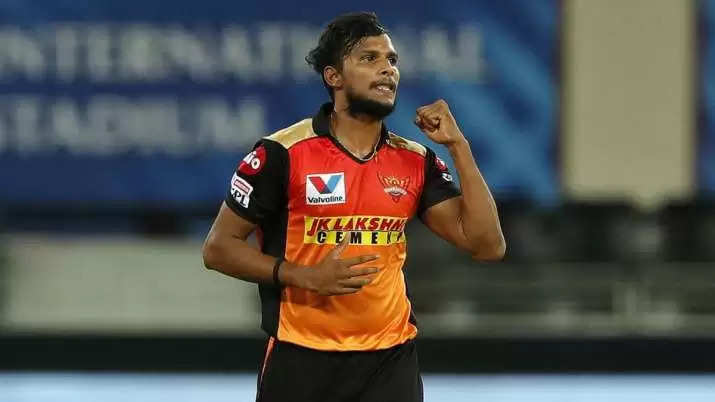 Sunrisers Hyderabad will lock horns with Punjab Kings in their second match of the second leg of IPL 2021 in Sharjah on Saturday. With players being tested for Covid-19 on a regular bases, SRH suffered a big blow after T Natarajan tested positive for coronavirus and the franchise was forced to isolated six players including Vijay Shankar.

An official statement in this regard was released by the IPL, which read: "Under the Regulation 6.1 (c), franchises are allowed to sign a short-term replacement player until the original squad member is permitted to re-enter the team's bio-secure environment. Hence, Malik will only be a part of the Sunrisers Hyderabad side until Natarajan recovers and is allowed to join the team."

Malik has featured in one T20 and one List A match so far. Despite playing just one T20, he managed to impress all with his game after taking three wickets against Railways in January this year.

The replacement comes after Sherfane Rutherford, who was picked as a replacement for Jonny Bairstow, returned home following the death of his father.