Rishabh Pant Needs To Do Introspect!! 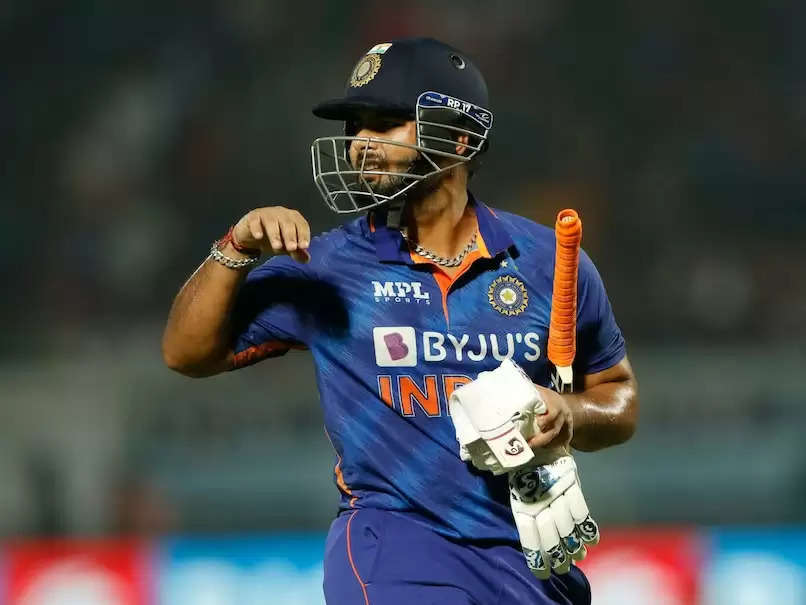 Rishabh Pant's transition to India captaincy has been difficult, as South Africa has won the first two T20 Internationals in the ongoing five-match series. KL Rahul was set to lead India in the series after Rohit Sharma was rested, but the opener was ruled out due to a groyne injury, and Pant was named skipper in his place. However, the 23-year-old has been chastised for some of his decisions, and his batting performances haven't helped his cause.

Pant continued to struggle with the bat in the third T20I, but India still won by 48 runs to keep the series alive.

Former India captain Sunil Gavaskar said that captaincy can sometimes take a toll on your own performance as a player is thinking more about the performances of his teammates than his own.

"People expect that he will come along and start hitting the ball for the boundaries and sixes. That is something which because of what he has performed over the last three to four years, people have come to expect. Therefore there is the disappointment," Sunil Gavaskar said on Star Sports about Rishabh Pant.

"But what he needs to do is introspect. What happens with the captaincy often is that you don't think about your own game. You are thinking about the game of the others. So, you forget that there is some technical issue with your own batting. Or, the approach issue with the batting. That is what he is going to have to sit down," Gavaskar said.

"He now has got two days. First and foremost he will feel lot better because India has won. That little bit of pressure is off. You still have to win the next two matches but the fact that India has won will give him relief for him to think about his own batting now," Gavaskar said.

India and South Africa will now face off in the 4th T20I on Friday.