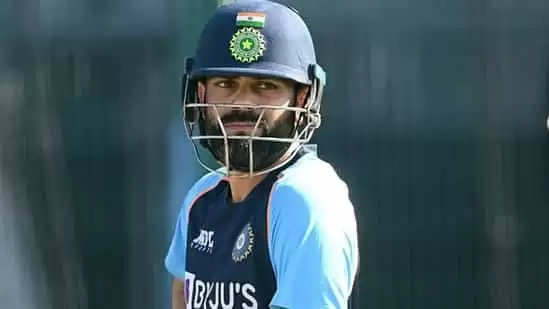 When India plays England in the postponed fifth Test in July, Virat Kohli will continue his quest for an international century. Kohli hasn't scored an international century in over two years, and his form only worsened in the 2022 Indian Premier League, where he scored 341 runs in 16 innings at an average of 22.73 and a strike rate of 115.98. 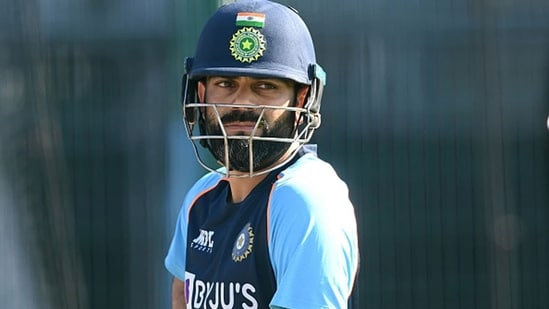 Dinesh Lad, who coached current India captain Rohit Sharma during his formative years, said he is confident in Kohli's ability to recover and that a bad patch is something that every great player has experienced in the past.

“Virat will make a comeback. Bad patches happen to everyone, some of the greatest cricketers have gone through it. Whether it be Viv Richards, Sunil Gavaskar, Sachin Tendulkar, they all went through bad patches. But then they came back from it. I am sure that Virat will make a great comeback,” said Lad on IndiaTV.

“I think he should take care of his mental health more, that may have been affected by his form. He will always bat well, I have nothing to say about his batting. He doesn't look mentally strong which may be the reason why his performances have gone down. Not scoring a century for three years is very bad. Especially for a player like Virat. Sachin had said that his record can be broken by only two batters and they are Virat and Rohit. Virat had come close and I would like him to be breaking those records over the next few years,” he said.